The idea of ​​holding a exhibition of unrealized architecture models for November 2014, within the framework of the XVIII Congress of the Ibero-American Society of Digital Graphics (sigradi).

The condition of not having been carried out was the main reason to try to materialize those works that were impulses, innovations, ruptures, paradigms, prefigurations of the future, and that still continue in the imaginary of several generations of architects.

The instrument chosen to represent these examples, some very distant in time, had to be the most advanced materialization techniques: digital fabrication. In this way, they wanted to build an extensive bridge spanning several centuries, between the formulation of those ideas and their interpretation made matter, linking traditional techniques of representation and cutting-edge technologies.

The need to interpret the author’s idea was an additional challenge. In all cases, these are proposals that have been known through graphics with a low level of detail, some of them simply sketches with a few strokes. This involves a fair amount of input from the modeler, and not merely a literal translation of detailed parts for manufacturing.

The dozen chosen works have gone through three stages of preparation until they reach their final state of materialization: modeling, manufacturing and assembly. 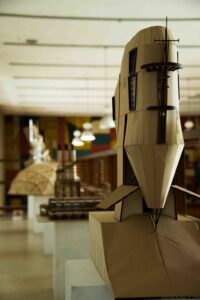 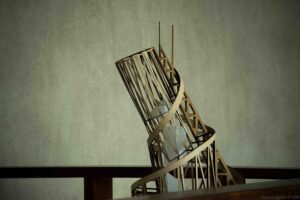 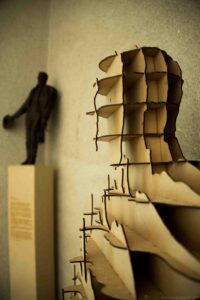 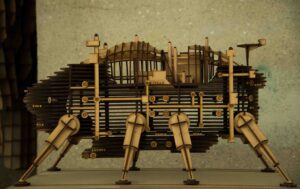 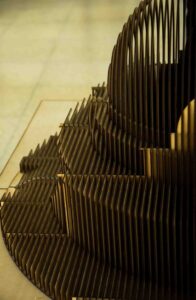 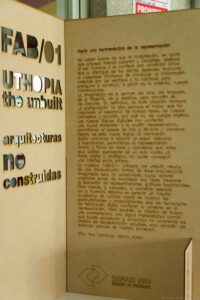 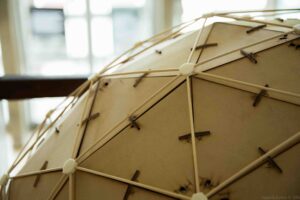 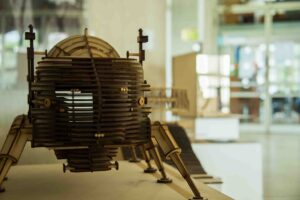